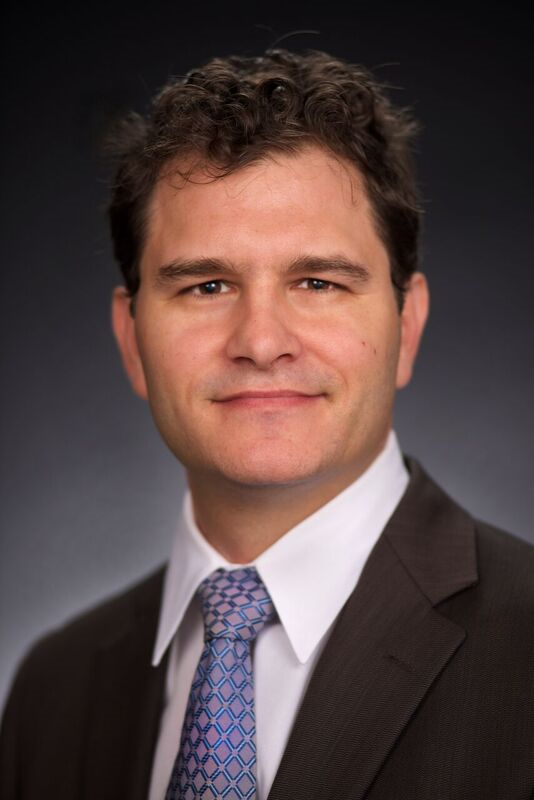 Notwithstanding Mr. Zipper’s primary focus in business and real estate litigation concerning corporate divorces, contractual disputes and the like, he has represented corporate and individual clients on both the plaintiff and defense side in an eclectic array of disciplines and tribunals. Mr. Zipper is actively engaged as counsel for the largest automotive distributor in the country in numerous matters, including the defense of national class actions, contract disputes, and various statutory and regulatory claims. In addition, he represented a national truck and bus component part manufacturer in product liability disputes in various states for a number of years; a Saudi Arabian company in a federal court jury trial involving a consignment dispute over millions of dollars in surplus military aircraft parts; and nightclubs in Lanham Act and discrimination claims, to name a few. Mr. Zipper has also successfully litigated numerous construction defect-related disputes, will contests, community association disputes, insurance contract disputes, and labor and employment claims.

Mr. Zipper has experience trying cases in both state and federal courts before the bench and juries, as well as presenting oral argument before state appellate courts. 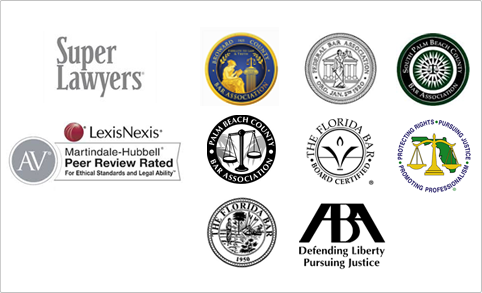